Type 2 Solutions enhanced the integration of the two systems ProCrew and Carmen by extending their existing two-way interface which transfers production data from ProCrew to Carmen and vice-versa.

The technologies which were used to build the interface include: DB/2; SQL Server; Oracle; XML; XSL; XSD and Visual Basic.

The project was dubbed “Parrot” and lasted for almost 6 months; it was put into production on June 17, 2004. 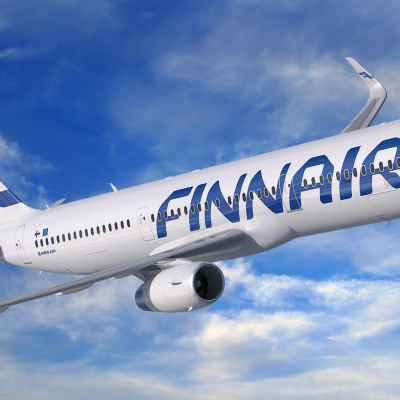